A Look at Chords in the Kumoi Scale

Now it’s time to dig deeper into the Kumoi scale and look at some ways it can be used in guitar solos.

There are many different ways to determine the chords that a scale can be used with. We will use one of the simpler ways.

Any time you play a scale over a chord, you are either playing a chord tone (a note found in the chord) or a non-chord tone.

More technically, we usually call these notes harmonic or non-harmonic tones, where harmonic refers to a chord-tone and non-harmonic is a non-chord tone.

So this means any time you play a note against a chord you are either blending in perfectly with the chord, or you are adding some level of tension.

As you create guitar solos, all you are doing is playing with tension and release.

In this tutorial we are going to look at some of the more common chords found in the Kumoi scale.

As you will recall from the previous tutorials on the Kumoi scale, it consists of the following notes:

This means the following chords are found in the C Kumoi scale. 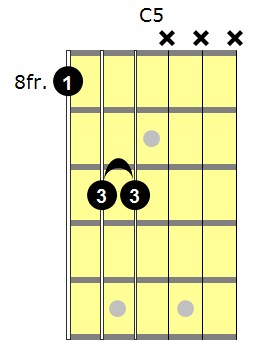 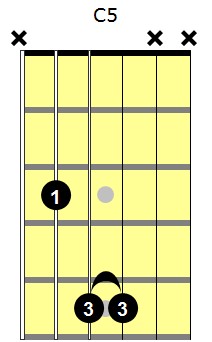 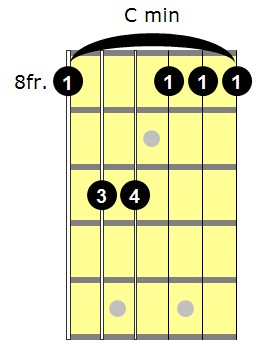 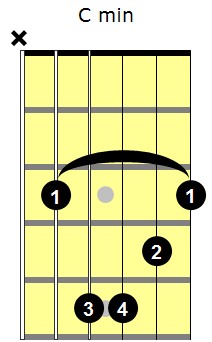 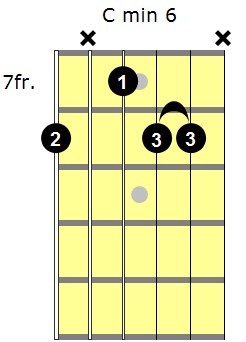 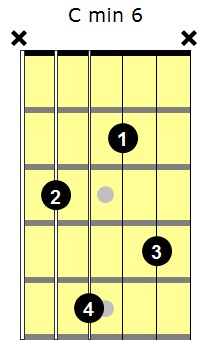 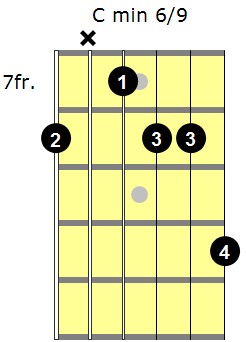 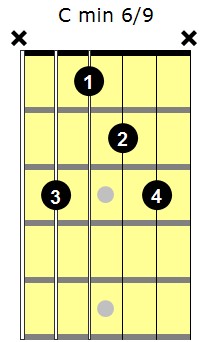 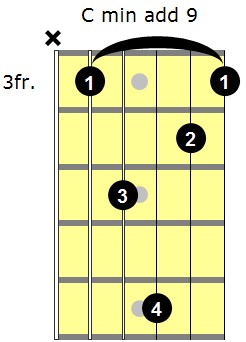 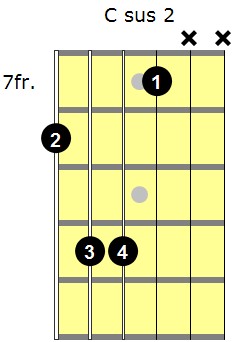 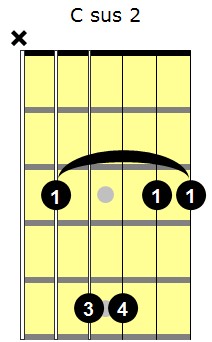 Next play the scale in the melodic patterns we covered in the previous tutorial.

Then the real fun stuff begins…

Start to improvise with the Kumoi scale over the chords.  Start with short melodic ideas and then build upon them. 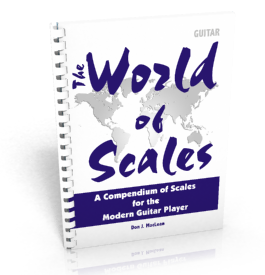 The World of Scales: A Compendium of Scales for the Modern Guitar Player.